Why do Players and Parents choose us? 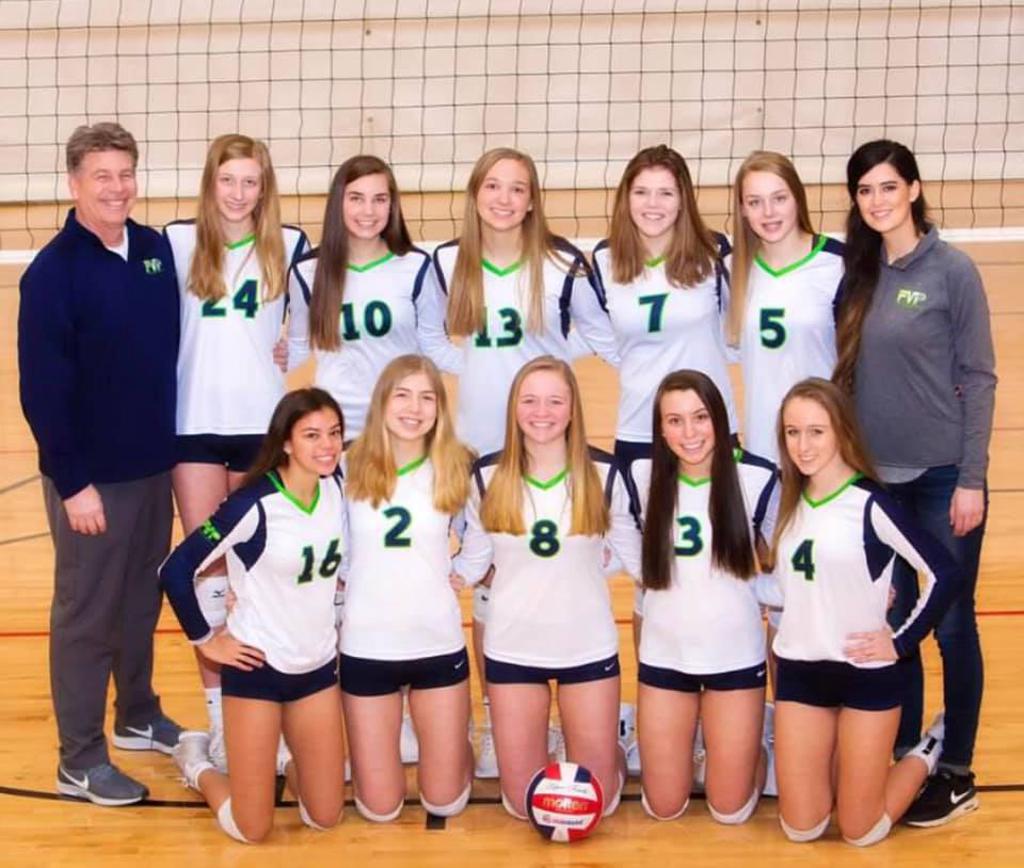 "As our daughter transitioned from gymnastics to volleyball in 7th grade she was beginning to feel frustrated because she was struggling with her serve. At that time, a couple different friends recommended that we have her work with Jeff Justice of Performance Volleyball.  I contacted Jeff and he was able to set up a lesson with Annabelle with-in a few days of me contacting him. Annabelle was a little nervous walking into her first semi-private lesson with Jeff, but with-in minutes, his light hearted attitude and sense of humor had the serious look on her face replaced by a smile.  By the end of the first lesson with Jeff we saw a noticeable improvement in Annabelle's serve, and, more importantly, in her confidence level! Annabelle enjoyed working with Jeff so much during those few lessons that she wanted to go some of his weekly camps. Throughout the last 5-6 months Annabelle has attended several different sessions with Jeff and with each session we have seen a marked improvement in her skill level. He has transitioned her from gymnast to a confident, powerful volleyball player! And, best of all, Annabelle absolutely loves working with Jeff-- she thinks he's hilarious and a fantastic coach. His positive attitude, knowledge of the sport, and ability to relate to teenagers is second to none. Without a doubt, Jeff has inspired her to work her hardest and has increased her love of the sport, and we would absolutely, without hesitation,  recommend him to anyone looking for volleyball instruction." -Deric & Julie D. 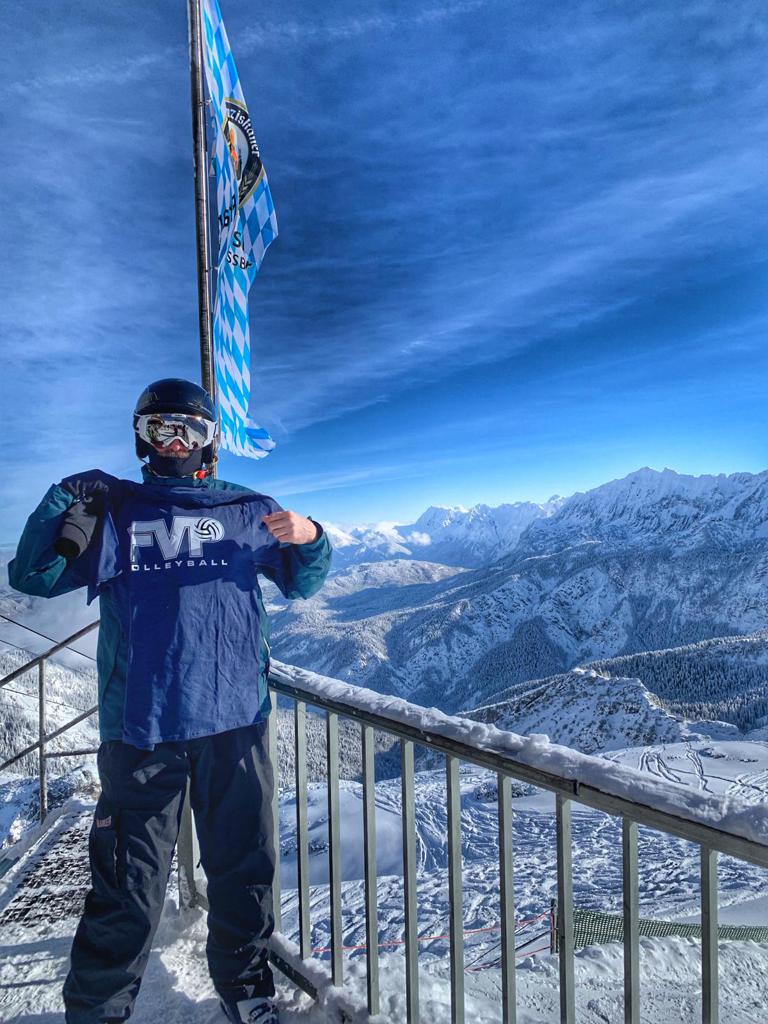 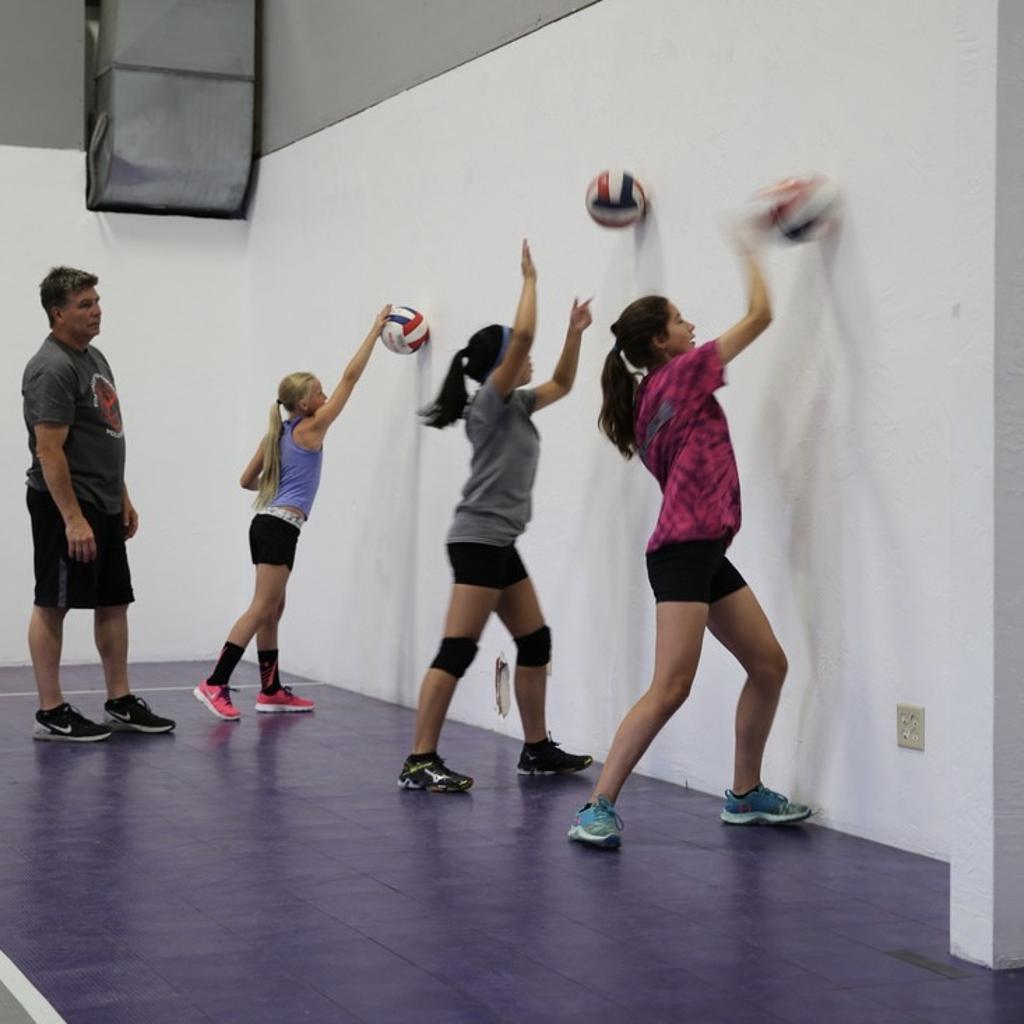 "Jeff has made a positive impact on my daughter's volleyball skills over the last 2 years through his camps and one-on-one coaching at an affordable price.  Jeff is able to connect with the players in a fun atmosphere but yet has them working hard on improving their skills.  Jeff's passion for volleyball shows through in his knowledge of the game as well as what skills are necessary Jill R. to compete are what makes him a valuable resource."  -Jill R.

"Although this is our first time taking classes with Jeff, I know we made the right choice for our daughter to train with him. He was highly recommended by other parents who's daughters have been to State tournaments for high school and State and National tournaments for club. My daughter Delaney completes classes each week with a high level of confidence.  She doesn't stop talking about the drills and skills. She's excited to learn her position but appreciates that Jeff takes the time to cross train each of his athletes to make them more marketable on the court. In just a few weeks she's becoming a more well rounded, assertive and confident team player. Thank you for your efforts Jeff."  -Jen & Delaney H. 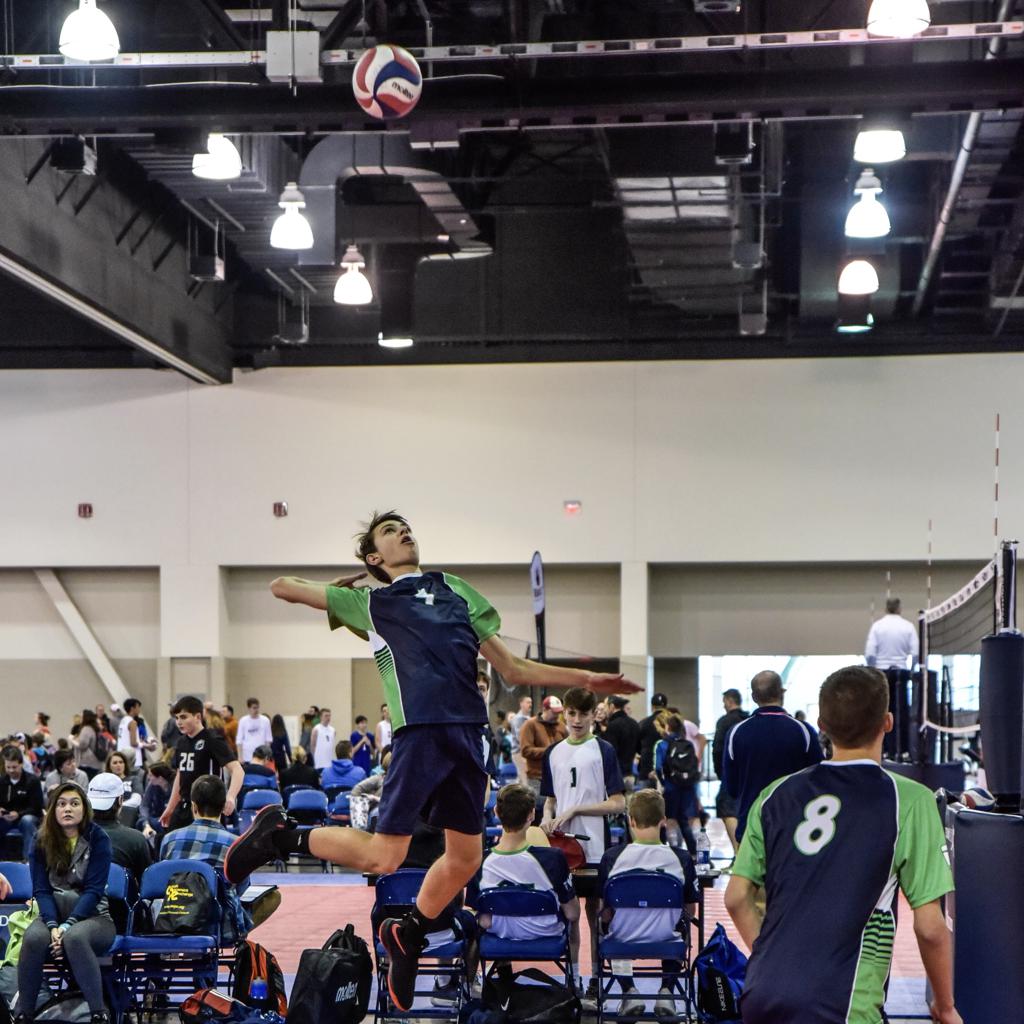 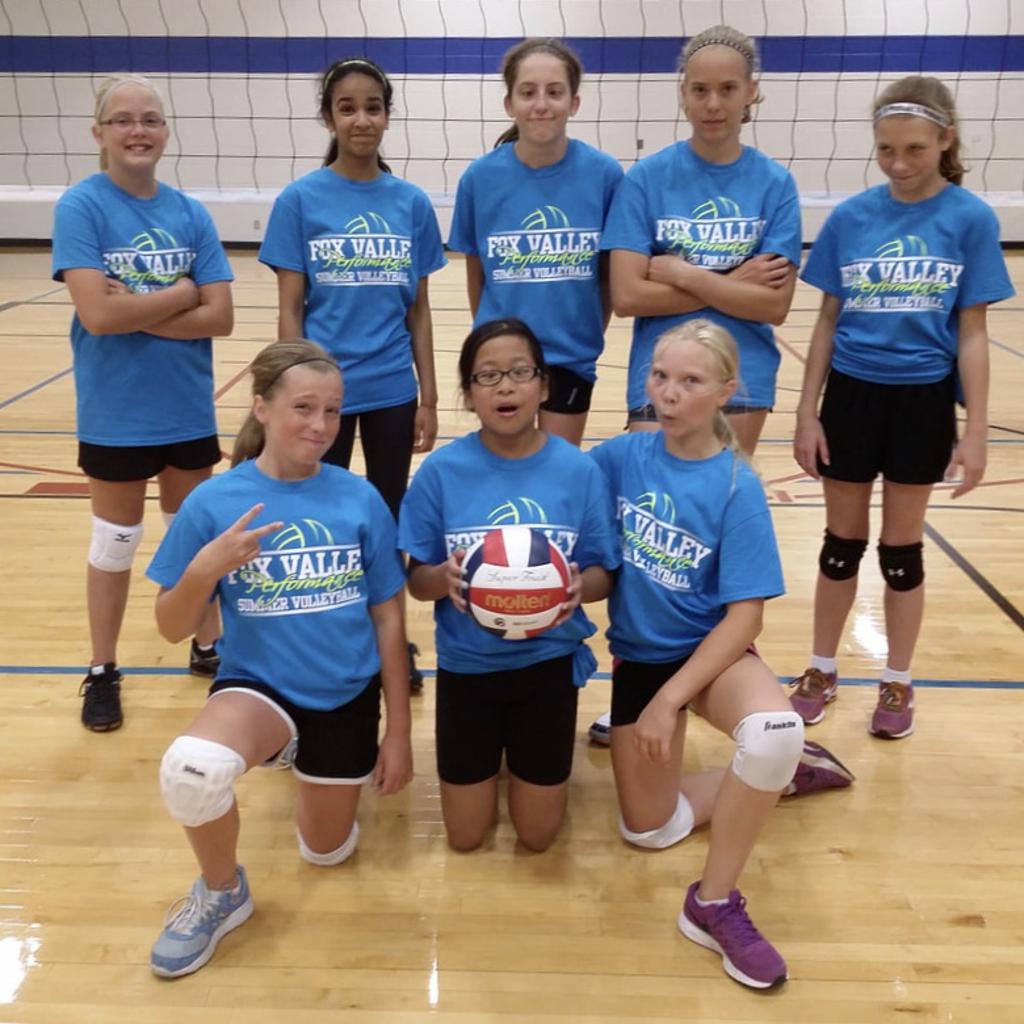 "I just wanted to say "thank you". Claire has been coming home and telling me all about your camp. She loves it! She also enjoys your personality and great sense of humor. Each and every week she has come home with something new she has learned. Thanks again for your dedication with the girls."  -Julie F.

"From the first session, Jeff made my daughter feel comfortable in a class she knew no one.  She loved his sessions.  He does a great job breaking down techniques and teaching the children, while keeping them moving and having a lot of fun.  He is instructive and encouraging and his delivery is very easy going and fun.  Money well spent!"  -Marie

"Jeff has a way with children and young adults that makes them feel comfortable and part of the group, so they can relax and truly focus on their game. My daughter looks forward to going every time. She works hard for him to prove her worth. Jeff delivers excellent technical coaching and guidance to strengthen all volleyball skills."              -Caryn R. 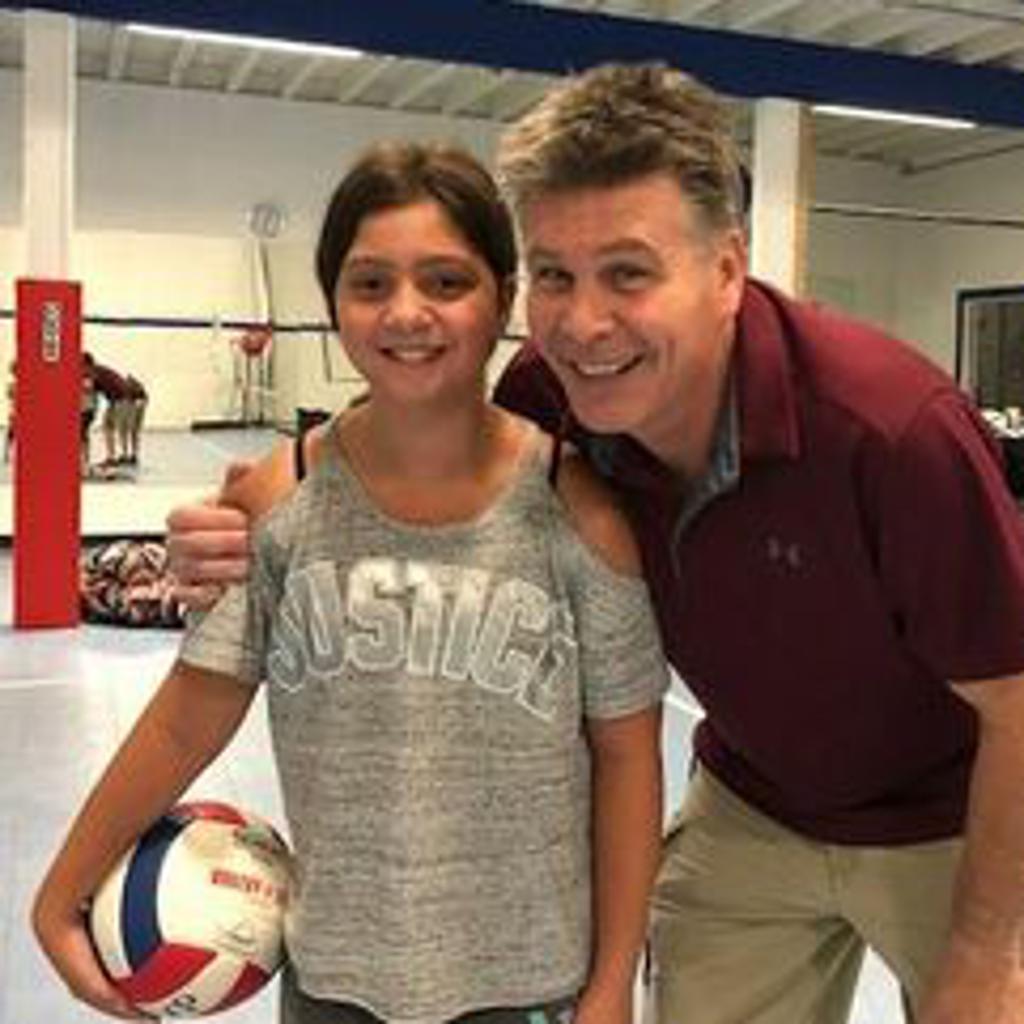